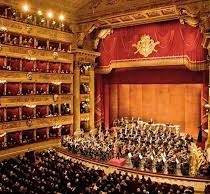 Giuseppe Verdi's "Il Trovatore" will be staged on 6th of February 2020 at the Teatro alla Scala. The reading of Alvis Hermanis, who in 2014 placed Il trovatore in a picture gallery in Salzburg, had struck for the ability to cancel the contemporary frame at nightfall, leaving the drama erupting in scenes of great visionary power. The show is resumed in a revised version by the director, who at Piermarini debuted with the shooting of Die Soldaten and signed new productions of I due Foscari and Madama Butterfly and with the direction of Nicola Luisotti, director of the San Francisco Opera until 2018 and today associate director of the Teatro Real in Madrid, and with an exciting cast that includes Liudmyla Monastyrska, Francesco Meli in his fifth Verdi role at La Scala, Violeta Urmana and Massimo Cavalletti. 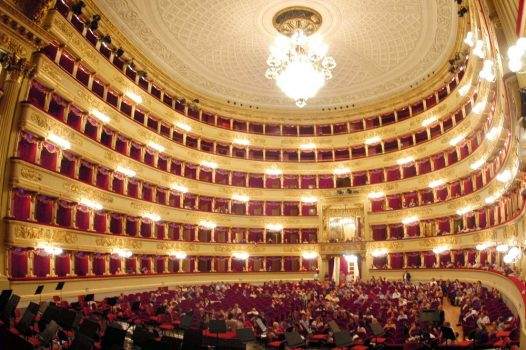