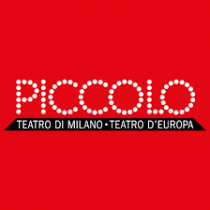 Hotel Milano Castello is in an excellent position to reach the theater Piccolo Teatro Strehler in a few minutes on foot.

From 28 October to 8 November 2020 at the Piccolo Teatro Strehler the night of the Unnamed will be staged. In a scene constructed with video projections that will be an integral part of the dramaturgy, Eros Pagni gives body and voice to one of the most emblematic figures of the Promessi Sposi, the Unnamed, interpreting the pages of the Manzoni novel dedicated to Lucia's arrival at her castle and tormented night in which the young woman, prey of despair, pronounces the vow of virginity to the Madonna, while the man experiences anguish and remorse, tormented by scruples never experienced.

A night in which you can grasp the path that man's conscience takes, first downwards, in an atmosphere of nightmare and prostration, and then upward towards liberation from torment and the achievement of repentance and conversion. 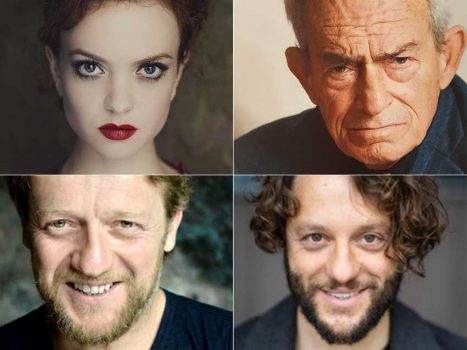